Our history has always been sought with a focus on higher education in the area of ​​health, training professionals of excellence for the national and international job market, creating higher education establishments, universities and polytechnics, promoting scientific research and developing the provision of services the community.

The celebrations began with an institutional ceremony that was attended by the Minister of Science, Technology and Higher Education, Elvira Fortunato, in addition to other individuals, representatives of public and private, national and international higher education institutions, hospital institutions, among others.

During the ceremony, CESPU publicly thanked the Municipalities of Paredes, Vila Nova de Famalicão and Penafiel, in the person of the respective Presidents, for the fundamental cooperation of these municipalities where the CESPU campuses are located.

Finally, the institution honoured António Almeida Dias who has been leading the Cooperative since 1999. 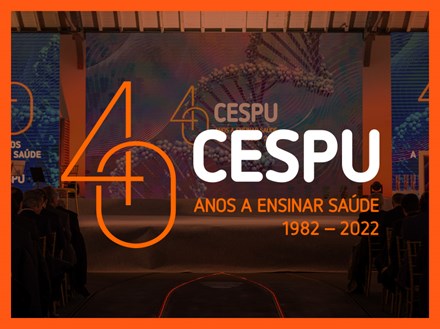